Here are some photos from a recording session set up by Seattle singer Dana Lupinacci in January at Fastback Studios in North Seattle. It was a pleasure playing with Dana and the other guys that Dana invited to the session, including aces Mark Dalton (bass), Conrad Ormsby (drums), and Tim Sherman (guitar).

We recorded several tunes, including an original written by Dana and Charlene Grant. I was impressed by the professionalism of the studio staff - owner Mark Naron and his guys are very friendly and knowledgeable, and were able to help us get the tracks recorded with a minimum of fuss. Can't wait to hear the finished recordings!

Note: All photos created by the Blues Boss. 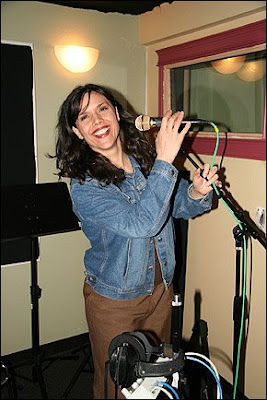 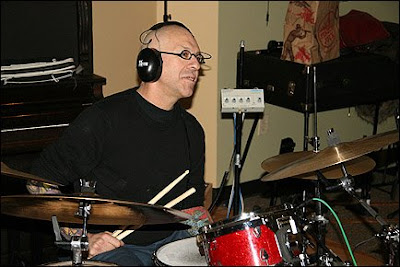 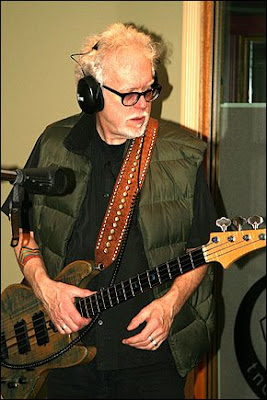 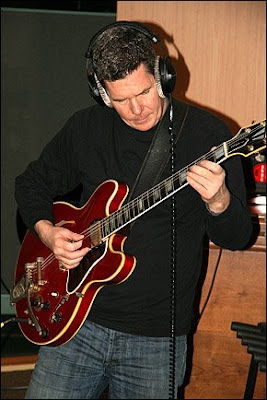 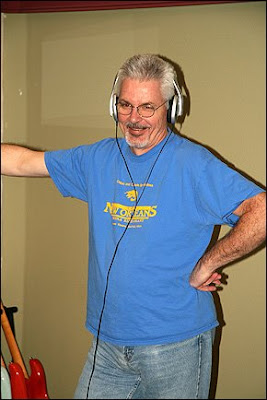 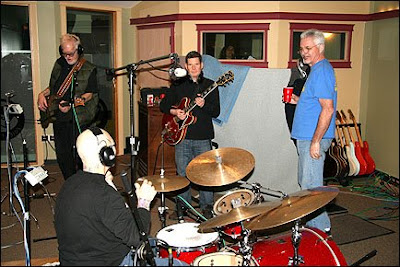