Here are some photos from the fifth annual Seattle Superharp Showcase, which occured at the New Orleans Creole Restaurant in Seattle's Pioneer Square neighborhood last October. The show was hosted by Kim Field & the Mighty Titans of Tone, and a great time was had by all, as usual.

Our thanks to gaye Anderson and the staff of the New Orleans for doing their usual great job of taking care of business during the show. And a special thanks to harp maestro Ray Beltran for travelling all the way from Salem, OR to perform - you The Man, Ray! 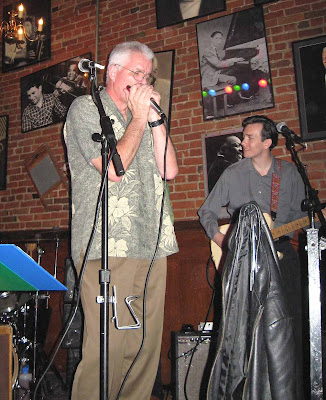 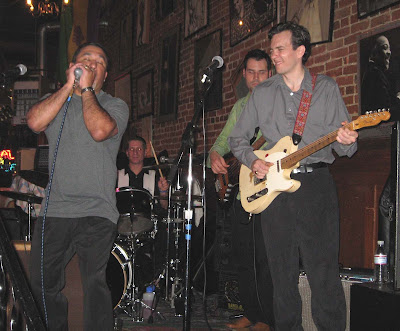 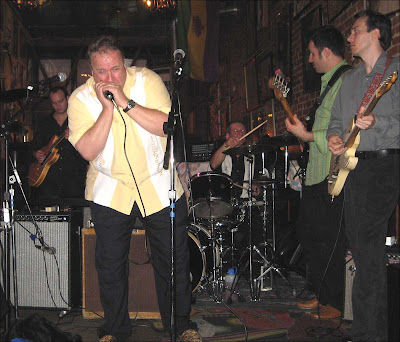 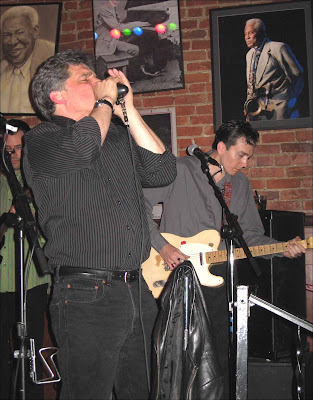 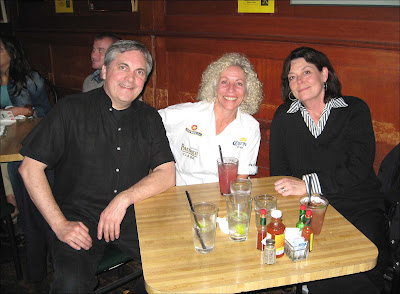 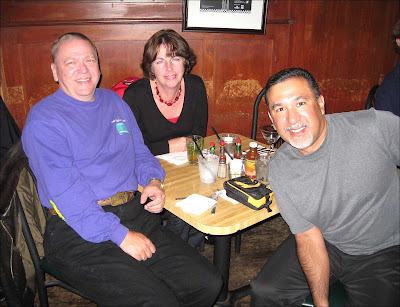 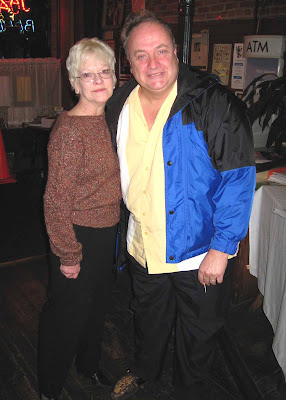 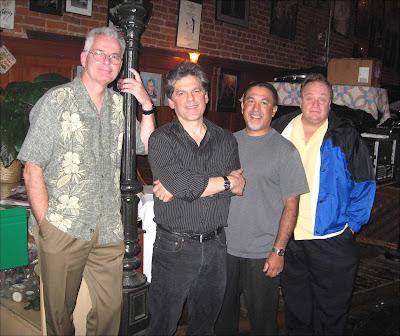